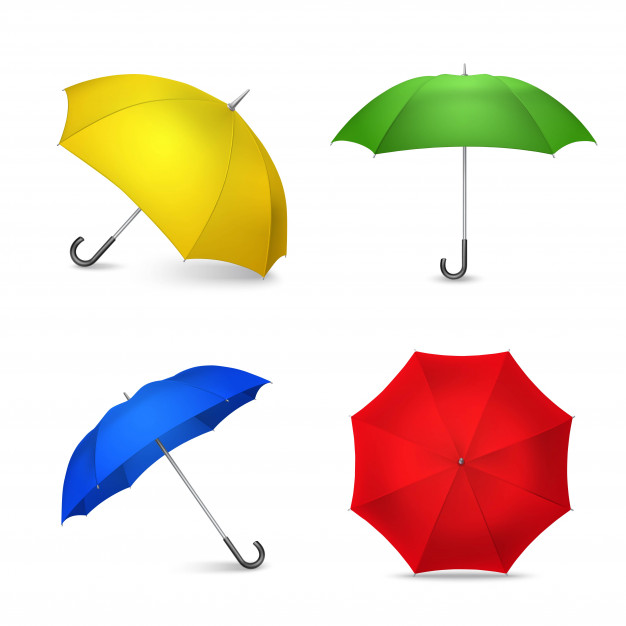 Nature has taught me that if humans don’t figure out what revolution really means, nature will make the revolution despite us. — Tawana Petty (brown 2017 p.72)

“Sustainability” is one of those terms that you’ll hear tossed around in many different contexts.

You might hear the word “sustainability” applied to a whole set of “greener” behaviors. You might hear people label something as a “sustainable” solution — whatever that means.

But you’ll also hear the word used in other arenas, such as a “sustainable economy.” You’ll find big corporations talking about “sustaining” their profits, or the one that curls my toenails: “sustainable prosperity.”

Then we have the issue of greenwashing. You’ll often hear this in terms of a product: this product is supposedly “better for the environment.” But when you dig deeper and do the research, you might learn that’s not really so: This thing you’ve been sold as supposedly better is really no better. Perhaps it just perpetuates a societal problem. Or perhaps it actually makes things much worse. And sometimes, there is nefarious intent to obscure the path toward true solutions.

Another issue to look out for is green gentrification:

Although greening is ostensibly intended to improve environmental conditions in neighborhoods, it generates green gentrification that pushes out the working-class, and people of color, and attracts white, wealthier in-migrants. Simply put, urban greening ‘richens and whitens,’ remaking the city for the sustainability class. Without equity-oriented public policy intervention, urban greening is negatively redistributive in global cities. (Gould & Lewis 2017)

Discernment
the quality of being able to grasp and comprehend what is obscure : skill in discerning

Through this What We Can Do project and its exercises, I hope you’ll discover that a large part of creating societal transformation is rearranging our inner landscape: the way we perceive the world and world events.
As our perception shifts, we get better at discernment. In particular, we get better at identifying which potential “solutions” are merely treading water, staying in the same place, versus which will truly help the problem we’re trying to solve.

In this series, we’re going to target three or four massive problems (depending on how you divide them up to count them):

Primarily we’ll focus on the climate crisis and biocapacity, which is also known as “peak everything.” We’ll talk about these within the realities of The Economy. Hopefully while trying to repair disenfranchisement. At the same time, we’ll tackle a whole passel-load of other issues.

I view these massive problems as the big “umbrella problems.” If you ask a pool of people what the biggest problems are, the issues people typically list are really smaller problems within these massive umbrellas.

That’s why, in this series of posts, we’re going to refer to the big umbrella problems. If we focus on solutions which work on the umbrellas, those solutions will help with a multitude of subset problems. These are the ideas we’ll call “more sustainable” in this What We Can Do project.

What are some of the things — products, or practices, or lifestyle habits — that you’ve been told are greener, better for the earth, better for the environment? Make a list of 10 or so that pop into your head.

Then put that list aside until we get to a future post, when we’ll refer to it again.