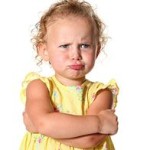 Seems like every week I get emails from yet another group that is “creating a network of local groups” for social change. Or expanding into a new reskilling class series. Or cultivating a citywide vision plan. Each of them valid in their focus, each one tackling their own aspect of The Great Turning. And each of them scrabbling for the same – limited – discretionary hours of volunteers and attendees.

Wonderful things are happening. The world truly is poised to make transformative change. Yet the cars still pour onto the freeway each morning, jets still roar at the airport, we continue to burn oil and belch CO2 emissions, buy-buy-buy, as we dutifully march on with the “ordinary” part of our lives.

Gotta make a living. Gotta raise the kids. Gotta visit the grandparents/show the kids Europe. Gotta stop by Target/Walmart/Costco and get something, etc. As much as the new consciousness is here, the old ways still press upon us.

I don’t have time

People who still have conventional jobs now have longer hours and are busier than ever. People I know who used to have volunteer time now have overly-full calendars. Commerce calls. This momentary, frantic flurry in the conventional economy (dare I describe it as a spasm in its death throes?) has everyone desperately grappling to “catch up” for losses in the down years, or telling themselves they’re going to “get ahead while we can.”

There’s more positive change happening than ever. But it seems like people are busier than ever, and they have less time than ever, to experience the new ways.

Within The Great Turning, part of the vision includes a different pace: Slow food. Slow money. Stop and smell the roses. Time to appreciate. Time for relationships to unfold.

We talk about change. We say we dream about it. We secretly yearn for it. But then “real life” calls, and the parts of our lives which we haven’t yet transitioned get our time. And it never seems to get around to the Just Say No part.

I don’t want to

Maybe it means letting go of that vision that raising “educated” young people means they’re in a billion “activities” and they’ve all been to Europe at least once.

Maybe it means letting go of that concept that being a “good” son or daughter somehow means flying cross-country to family reunions each holiday.

Maybe it means letting go of a certain (conventional) way of making a living, to take the deep-breath leap to start a new-future business.

Maybe it means letting go of that vision of luxury retirement, to figure out how to cobble together something much more realistic.

Maybe it means letting go of the “power” to go anywhere we want any moment we want with the turn of a key and a gasoline engine.

Maybe it means finding the courage to acknowledge – loudly and proudly – that we indeed cannot have it all.

Travelling the world. The jet set. The call of the road and the “great American automobile.” Admittedly, those were big dreams, core dreams, hot-button dreams – for each of us as individuals and across America as a whole. But today they’re old, outdated dreams. They’re completely out of touch with the realities of the world we live in.

They’re also the Fools Gold of dreams: They don’t fulfill us. They compound the Hungry Ghost phenomenon, leaving us empty and wanting and depleted and exhausted and never quite there, no matter how hard we’re trying.

Every parent who’s been through the toddler years knows so well that point when the little body goes rigid, the redness wells up in the cheeks, and the ear-shattering scream spews forth: “NOOOOOOOOOOOOOOO!!”

In a way, this is the grand Toddler Tantrum of them all. Mother Earth has said a firm No, and we’re in the midst of a huge-ola, larger-than-life, encompassing-all, societal Toddler Tantrum. 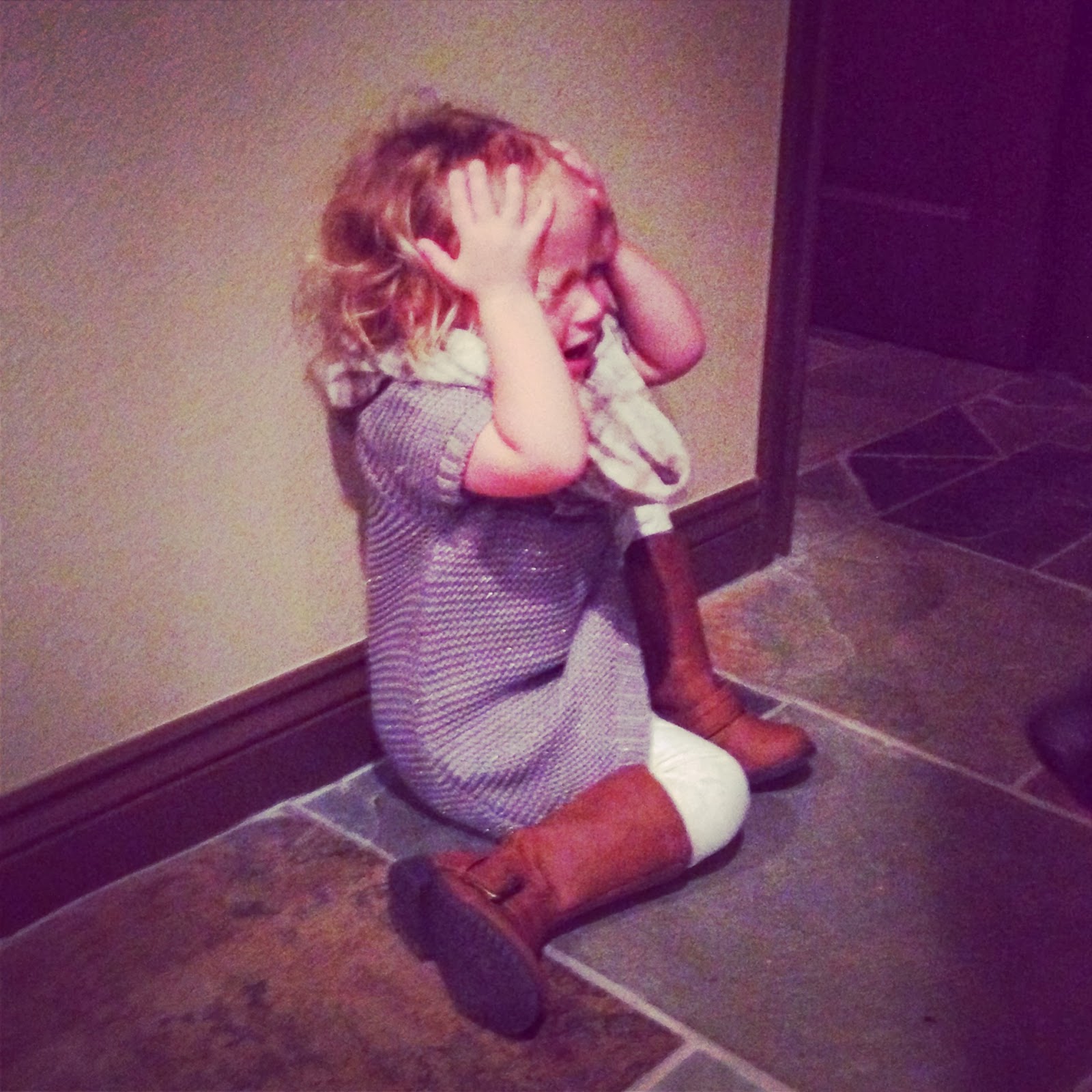 I’m going to yell and scream and climate-deny and debate your statistics till the cows come home. I’m going to hang on tight to the grow-grow-grow ways because I want it.  I want it all and I want it now. I’m going to stomp my tiny little human foot and demand that I have a Right to consume this way, as if I’m bigger than the Earth’s ecosystems or a changing climate. I’m going to try my desperate best to do life the way I’ve always done it, the way I’m familiar with, the way that always before has meant “security.” I’m going to try again and again, and just see if you can stop me, because …

… (because the new ways confuse me, and I don’t know what to do or how to cope with them. Cuz deep down inside … holy shit, I’m scared. I’m desperately scared. I’m totally freaked-out scared. But I’ll never tell you that, so in this moment my only security is to hang on tight) …

As a parent, we’re coached to hold the tantrumee, to give them a big hug that communicates security. Perhaps in a safe hold, so you don’t get walloped, embracing them with toddler spine to parent’s tummy.

Soft words of confidence, patiently waiting for a break in the storm. Maybe a song. A gentle story.

Perhaps an enticing distraction from that object the tantrumee was so fixated upon. Show them fresh air, a garden, a butterfly. Invite them into a new view of the world.

A toddler is trying to figure out the whole “independence” thing, where once he was part of Mom but now he’s realizing he’s separate and he’s clumsily trying to assert his opinion and see what happens.

Our society is trying to figure out how the whole “independence” thing went sideways, where once we told each other that mankind was separate from and above Nature, and we could take what we wanted and not worry about the rest.  We’re seeing what’s happening.  And now we’re clumsily grappling with the fact that we’re part of and completely dependent upon these ecosystems, we’ve really messed them up, and we’d better fix them in an awful darn hurry.

Change is tough, it really is. But to make that change, to make that shift, to really make progress, we’ve got to become the firm parent – to ourselves and to each other – and start saying a firm parental No to the old ways. We’ve got to start saying No to a whole lot more of the conventional things that are still in our lives which no longer serve human survival. We’ve got to find the confidence to let go of the outdated, impossible consumerist dreams.

Only then do we free up the time and the energy to focus on activities which take us toward the new dreams — of a safe, sustainable, socially-just future.

“Another world is not only possible, she is on her way. On a quiet day, I can hear her breathing.” –Arundati Roy

originally posted at Transition US

8 Things you can do now, to prepare for summer heat

How do we help small businesses thrive?