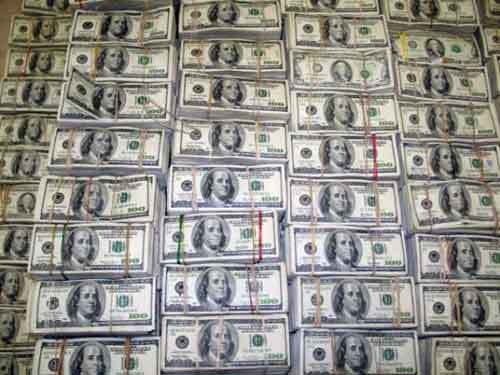 What if you were given $20 million dollars? What would you do with it? And at the same time, you were told you had only 10 years left to live?

That was the writing assignment handed to my daughter’s high-school class. And she turned around and asked the same of me.

It seems like I could do a lot with $20 million. My immediate sassy answer was, maybe we could out-spend Monsanto in some small location and get a GMO law passed someplace.

But as I thought about it, I’d rather use it to hire a marketing firm to create an amazing and widespread campaign that shows it’s really cool to live lower-carbon lifestyles: slow global warming, save the world, and live a better and more fulfilling life, all at the same time.

How to be an activist based on Good Science