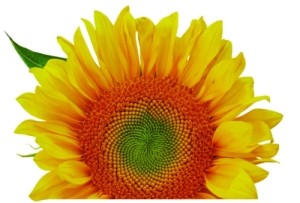 In November 2005 we held a small gathering — a book launch party for Legacy: A Story of Hope. We didn’t know it at the time, but that small gathering was the first for a group that would become the Environmental Change-Makers.

It was the start of a chain of change-making events and projects that would see the building of the Community Garden at Holy Nativity, the Emerson Avenue Community Garden, and the Westchester Community Oven. It would include hosting various Transition Trainings, and being the “initiator” for the Transition movement for many sites across Southern California.

It would mean having influence on edible gardens across the area, initiating a local fruit gleaning program, and championing Divestment campaigns both at home and nationally.

But it all started with a story.

Legacy is a novel about environmental change-making. It’s the story of a small group of people who are each creating small changes in their own lives, in their own field of expertise. And they’re supporting each other, encouraging each other in their individual efforts. 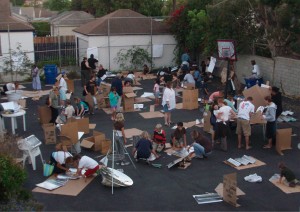 There are more than 70 named characters in the novel. Most of them are rather ordinary people. A contractor, a gardener, an accountant, an administrative assistant, an attorney, a farmer. They’re not the type who grab big headlines. They’re more the humble type, people like you and me, people whom you could pass on the street or rub shoulders with at farmer’s market and hardly notice. And each of them is working to create grassroots change.

Legacy is fiction, but then it is not. At the time I wrote it, it was a mere hope and a dream. But in the 10 years since then, it has become very much alive. 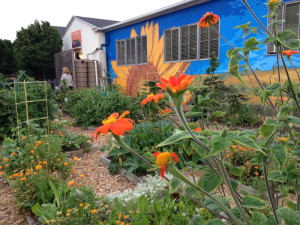 The Environmental Change-Makers (ECM) are only one of literally hundreds of change-making groups across this city, all of which are working — each in their own way, in their own field of expertise — to make things better. There are thousands of groups across the nation and around the world. We each take on our little “piece of the pie” of creating panoramic change and transformation.

There are thousands of individual people who have attended ECM events, or who have lingered for a bit on ECM mailing lists or social media. And thousands more who are uncountable, who were indirectly or directly affected by the little things we did.

Above, I emphasized the humble nature of most of the Legacy characters. Ten years ago I didn’t set out to be a leader. I was just doing my part, and my part at that moment happened to be sharing information about possibilities. And look at all that has come from it.

Sometimes I get impatient. It seems like this whole change-making thing “should” be bigger — huge, like “front page news” already. As in: why can’t people “get it” about what’s really going on?

But then I have to remind myself about that humble part. Real, meaningful, long-lasting grassroots change — sustainable change-making — isn’t very flashy. It doesn’t move at the pace of conventional media news or capture the limelight. Instead, it’s pretty humble. It’s the steady, constant evolution of our everyday lifestyles. One small step added to the next.