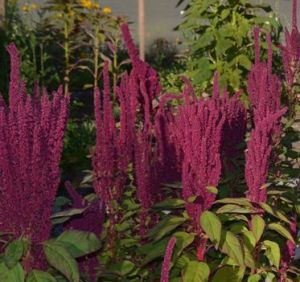 (F) = plant itself does fine in drought conditions, however irrigation improves fruit

For more information on growing high-yield vegetables in low-water conditions, see my booklet “Water Wisdom” or browse other posts about water saving ideas .

If you enjoyed this post, please consider making a small donation to help support my ongoing work. — thanks!

Designing an Edible Landscape - May 30